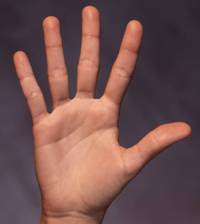 As we begin a new year full of new possibilities, now seem seems like a good time to share my top 5 list of promising trends in the world of grassroots grantmaking.
So here they are - my take on five potentially important trends in the big thinking on small grants arena. Join in to add your perspective as a comment or another trend that I've missed.